Undoubtedly, the new deal means more Nollywood titles will premiere on the platform in the coming weeks.

The streaming platform recently released a list of seven new titles coming this July but this is not to say that more titles won’t be announced soon.

Check out the new movies billed for this month. 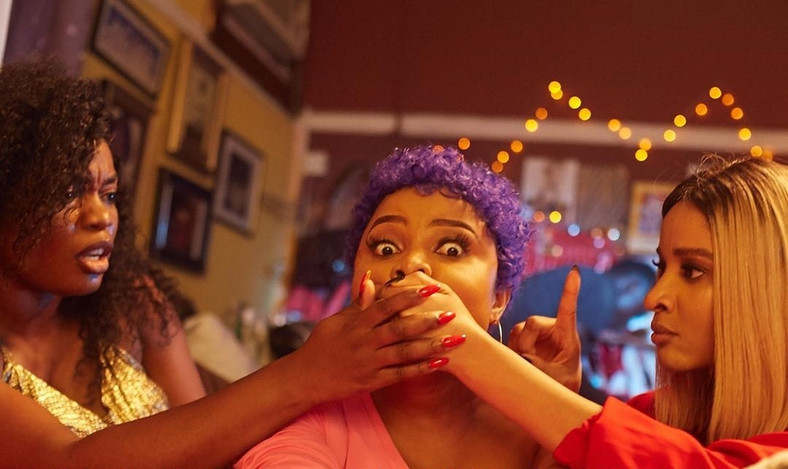 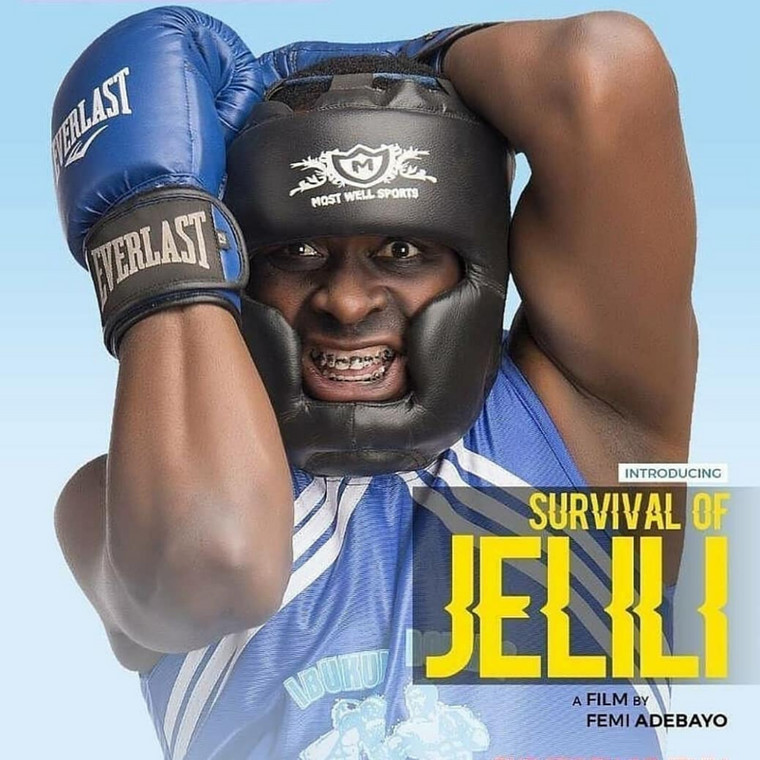 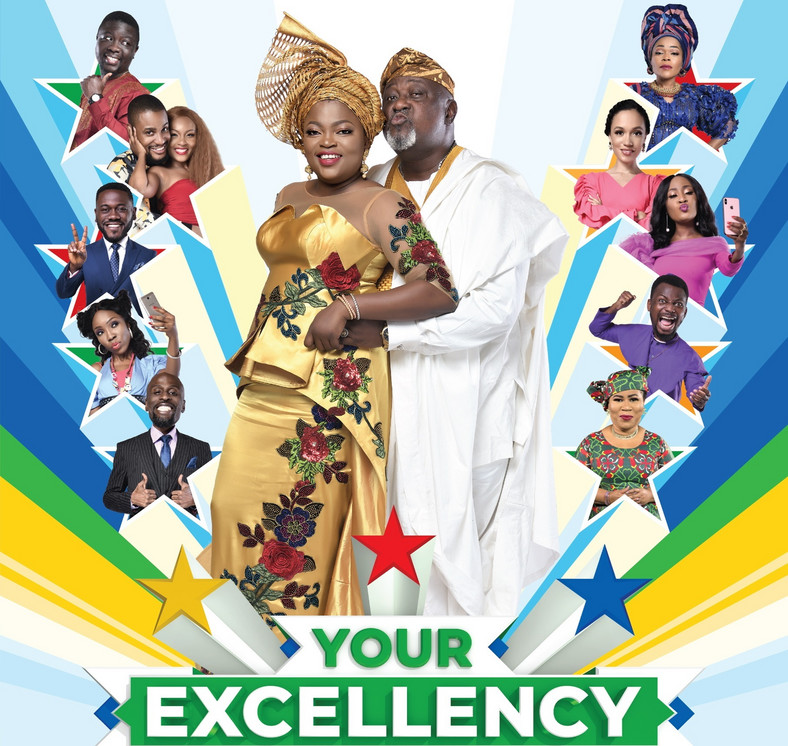 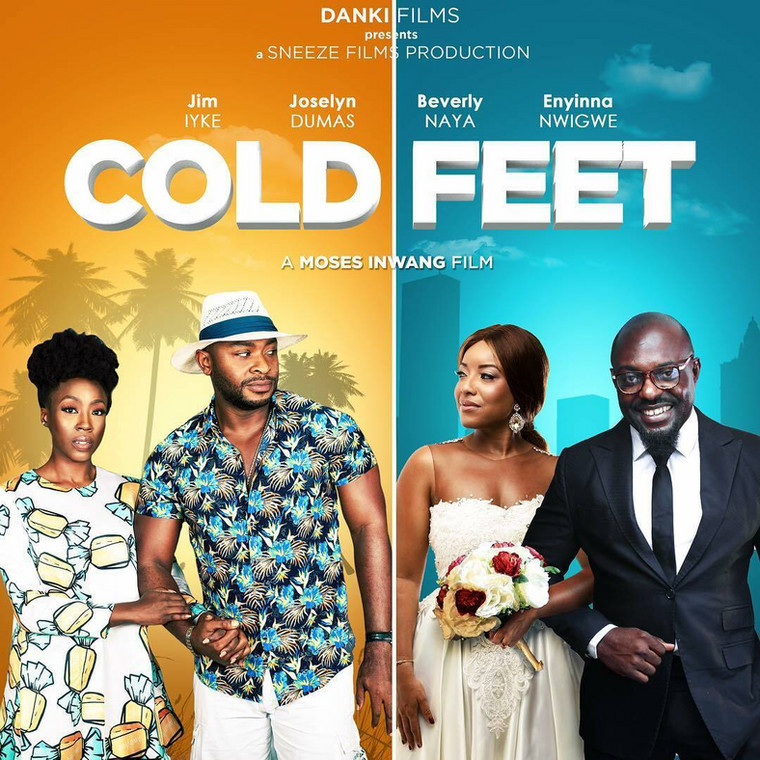 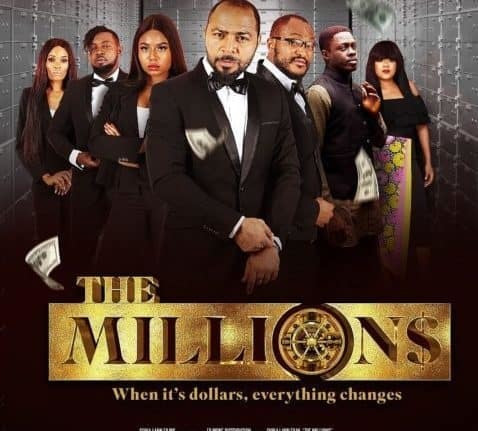 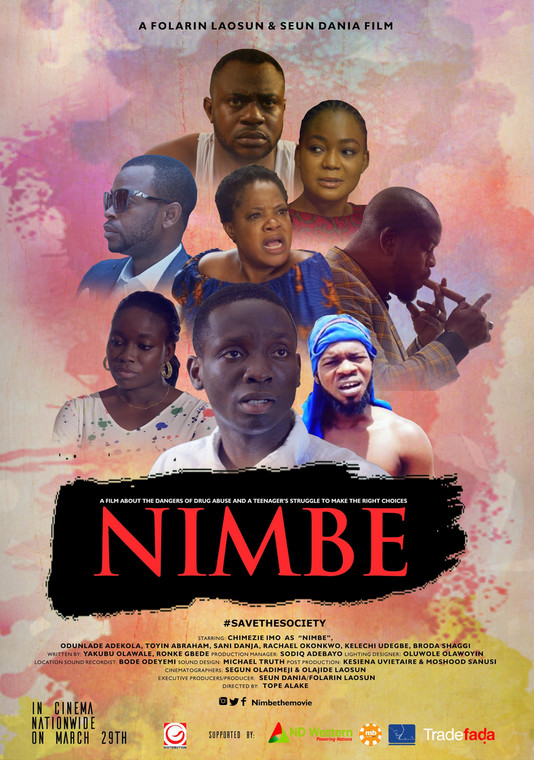 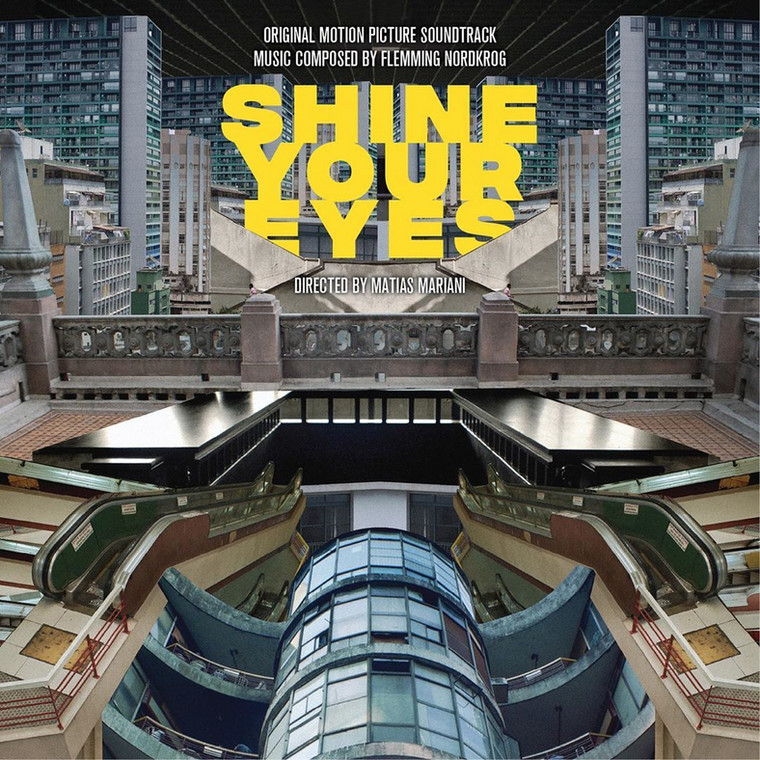 CBN in recent years has played an active role in stimulating growth in the agricultural sector. Yesterday, the…